Will Jack Dorsey “Get It” At Twitter Inc (TWTR)? 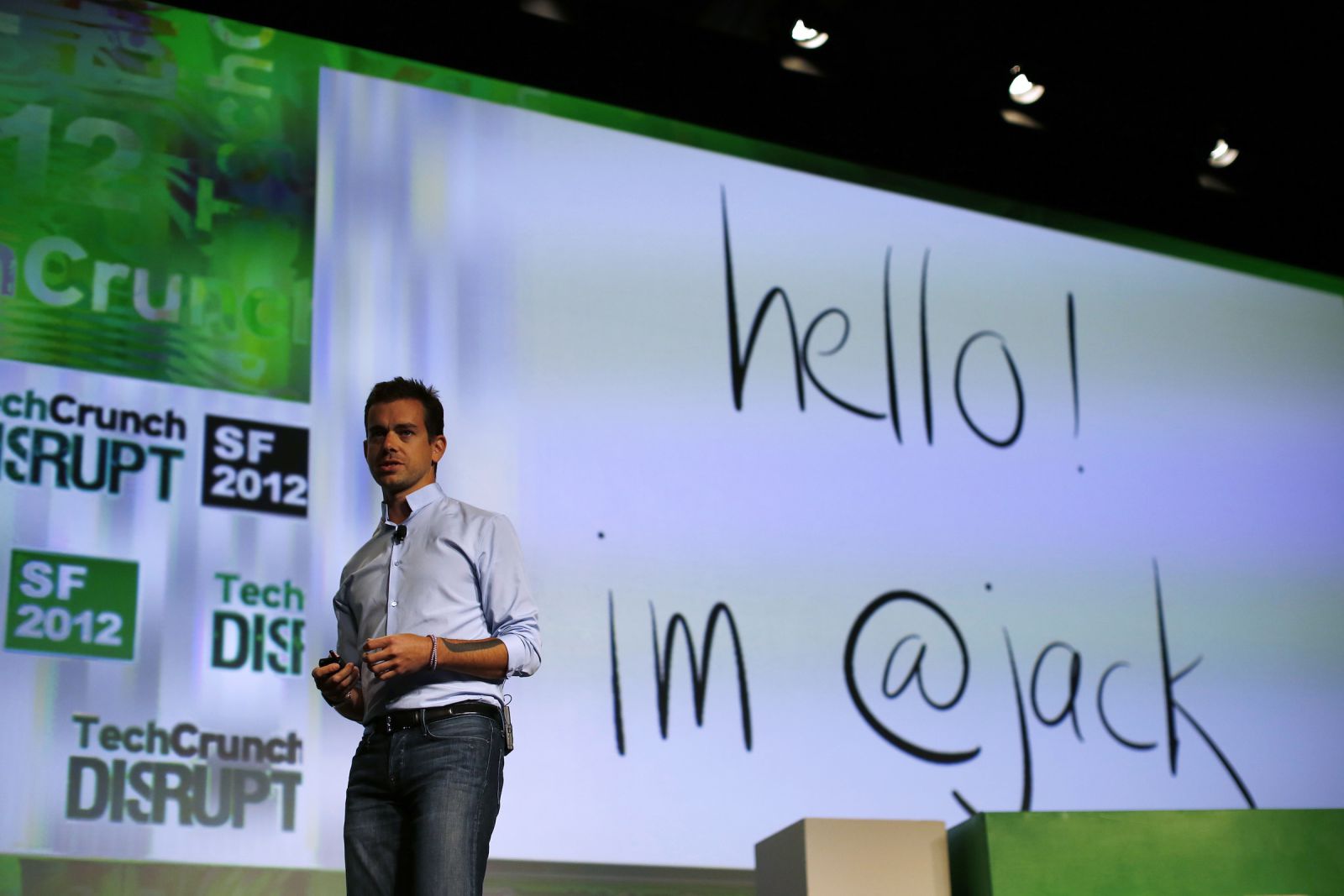 Twitter’s Board decided in July to oust the CEO, Dick Costolo, due to frustration over company profits.  As I wrote at the time, Twitter had continued to add members, at a rate comparable to its social media competition.  And it had grown revenues, while remaining the industry leader in revenue per active user.

But the concern was a lack of profits.  Oh my, if rapid revenue growth but weak profits were a reason to fire a CEO, how does Jeff Bezos keep his job?

Anyway, Mr. Costolo was replaced by an original founder and former Twitter CEO Jack Dorsey on an interim basis.  Four months later, after failing in its effort to find a suitable full-

time CEO, the Board has made Mr. Dorsey the permanent CEO.  While he simultaneously remains full time CEO of Square, a mobile payments processing company.

As I said in my last column on this subject, investors better beware.

Facebook is tearing up the social media market.  It has grown to be not only #1 in active monthly users, but at 1.5B monthly active users (MSUs) the site has 5 times the number of users that Twitter has.  By adding a slew of new features and functions Facebook has become more valuable to its users – and advertisers.

According to Statista, simultaneously Facebook has grown Facebook Messenger to 700M MSUs, acquired WhatsApp with 800M MSUs and Instagram with 400M MSUs.  By constantly expanding the ecosphere Facebook now has 3.4B MSUs – over 10 times the number of Twitter.  Facebook is so dominant that even muscular Google, with all its resources, abandoned its efforts to compete with the juggernaut by killing Google+ (which had 300M MSUs) earlier in 2015.

Twitter had great organic growth numbers, but unlike competitors it does not dominate any particular category of social media.  Linked in, with only 100M MSUs dominates business networking, and bosts a user base that skews older and more professional.  Pinterest and Instagram are battling it out for leadership in photo sharing.  But it is unclear how one would describe a social growth category that Twitter dominates.

I actively use Twitter.  But among my peers I am the exception.  When I ask people over 40 if they use Twitter I regularly hear “I don’t get it.  It all looks completely chaotic.  Why would I want to follow people on Twitter, and why would I want to post.”  This sounds a lot like what people said of Facebook and Linked in 5 years ago.  But those companies found their connection with users and people now “get it.”

So the question is whether Mr. Dorsey will make Twitter into a site that is ubiquitous, at least for one category.  Can he make the product so useful that users can’t live without it, and that continues drawing in massive new numbers of users?

Twitter has not changed much at all since it was founded.  It still depends on users to sign on, start tweeting, and search out others a user wants to follow.  And that means follow for some reason other than that person is a celebrity or politician that simply can’t stop spouting off.  The Twitter user has to hunt for like minded individuals, find a way to connect with folks who are informative to their needs and then create a dialogue — and all with pretty much the same character limits and shrunken link technology available many years ago.

Apple floundered as a manufacturer of niche PCs.  The returning CEO, Steve Jobs, resurrected the company by putting all his money on mobile.  It wasn’t an improved Mac that turned around Apple, but rather the launch of the iPod and iTunes, followed by the iPhone and the iPad. The way Apple stole the thunder from previously dominant Microsoft was by creating new products built on the mobile trend that led to explosive growth.

Mr. Costolo left Twitter in far better shape than Apple was in when Mr. Jobs retook the reins.  But will Mr. Dorsey be able to launch a series of new products that can create an Apple-like growth explosion?

Square, where Mr. Dorsey ostensibly spends half his time, is preparing to go public.  But, even though it is currently considered by many the leader in its marketplace, Square is looking down the barrel of ApplePay – a technology on every iPhone that could make it obsolete.  Then there’s also Google Wallet that is on all the other smartphones.  Plus well funded outfits like PayPal and Mastercard.  Square will need a very competent, capable and visionary CEO to guide its development competing with these – and other – well funded and powerful companies.  Square will need to add features, functions and benefits if it is create long-term value.

A lot of new products are needed by two relatively small companies in short order if they are to survive.  Success will not happen by cutting costs in either.  It will require intensive product development with very rapid product cycles that bring in millions upon millions of new users.

Twitter was once a disruptive innovator.  Now it is hard to recognize any innovation at Twitter.  Does Mr. Dorsey get it?  And if he does, can he do it?  And do it twice, simultaneously?