Millions of Dollars Gone Up in Smoke By Distressed Energy Loans 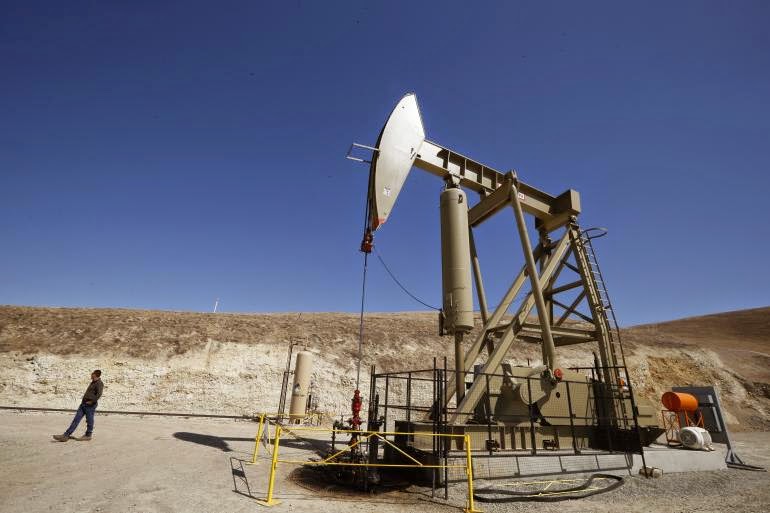 Oil companies continue to get burned by low oil prices, but the pain is bleeding over into the financial industry. Major banks are suffering huge losses from both directly backing some struggling oil companies, but also from buying high-yield debt that is now going sour.

The Wall Street Journal reported that tens of millions of dollars have gone up in smoke on loans made to the energy industry by Citigroup, Goldman Sachs, and UBS. Loans issued to oil and gas companies have looked increasingly unappetizing, making it difficult for the banks to sell them on the market.

To make matters worse, much of the credit issued by the big banks have been tied to oil field services firms, rather than drillers themselves – companies that provide equipment, housing, well completions, trucks, and much more. These companies sprung up during the boom, but they are the first to feel the pain when drilling activity cuts back. With those firms running out of cash to pay back lenders, Wall Street is having a lot of trouble getting rid of its pile of bad loans.

Robert Cohen, a loan-portfolio manager at DoubleLine Capital, told the Wall Street Journal that he declined to purchase energy loans from Citibank. "We've been pretty shy about dipping back into the energy names," he said. "We're taking a wait-and-see attitude."

But some big investors jumped back into the high-yield debt markets in February as it appeared that oil prices stabilized and were even rebounding. However, since March 4 when oil prices began to fall again, an estimated $7 billion in high-yield debt from distressed energy companies was wiped out, according to Bloomberg.

The high-yield debt market is being overrun by the energy industry. High-yield energy debt has swelled from just $65.6 billion in 2007 up to $201 billion today. That is a result of shaky drillers turning to debt markets more and more to stay afloat, as well as once-stable companies getting downgraded into junk territory. Yields on junk energy debt have hit 7.44 percent over government bonds, more than double the rate from June 2014.

An estimated $1 trillion in loans were provided to the energy industry over the past decade, with most of that passed off to other investors. The practice is common, but starts to fall apart when the quality of loans starts to deteriorate. Banks like Citi have been sitting on bad loans, hoping for a rebound. But with oil prices dipping once again, big banks are starting to eat the losses. Some bad loans were sold off in mid-March at 65 cents on the dollar, the Wall Street Journal reported on March 18.

Souring debt comes at a time when oil and gas firms are also issuing new equity at the fastest pace in more than a decade. Drillers are desperate for cash, and issuing new stock, while not optimal because it dilutes the value of all outstanding shares, is preferable to taking on mountains of new debt. An estimated $8 billion in new equity was issued in the first quarter of 2015 in the energy sector, the highest quarterly total in more than ten years. But, falling oil prices have caused share prices to tank, reducing the value of new shares sold, and ultimately, the amount of cash that can be raised.

Big Finance's struggle to unload some bad energy loans will ripple right back to the energy industry. If financial institutions cannot find buyers, they will be a lot less likely to issue new credit. That means that oil and gas companies in need of new cash injections may have trouble finding willing partners. Once access to cash is cut off, the worst-off drillers could be forced into a liquidity crisis.