About the Author Benjamin Rosen

Originally from Pittsburgh, Ben Rosen is a student at the University of Michigan -- Ross School of Business pursuing his degree in Finance and Management. Ben came to intern for Smarter Analyst after his freshman year where he developed a strong passion for financial markets and confirmed his interest in pursuing a finance-related career. Ben is involved in a number of different organizations, including BBA Finance Club, Michigan Real Estate Club, Enactus, and the Michigan Investment Group, where he serves as sector head for the technology, media, telecommunications desk. In his free time, Ben enjoys playing sports, travelling with friends, and rooting for the Pittsburgh Steelers.

Stalking is often pretty discomforting, but is it acceptable under some circumstances? Loup Ventures team seems to think so. Last weekend, the ambitious venture capital firm sent analyst Mira Wallace to study Tesla’s ongoing Model 3 production at its main factory in Fremont, CA. Because the site is private property, Wallace had to gauge production rates from the window of her Marriott hotel room, counting the number of Model 3-carrying trailers that left the site from Thursday to Sunday.  Here’s what she found: 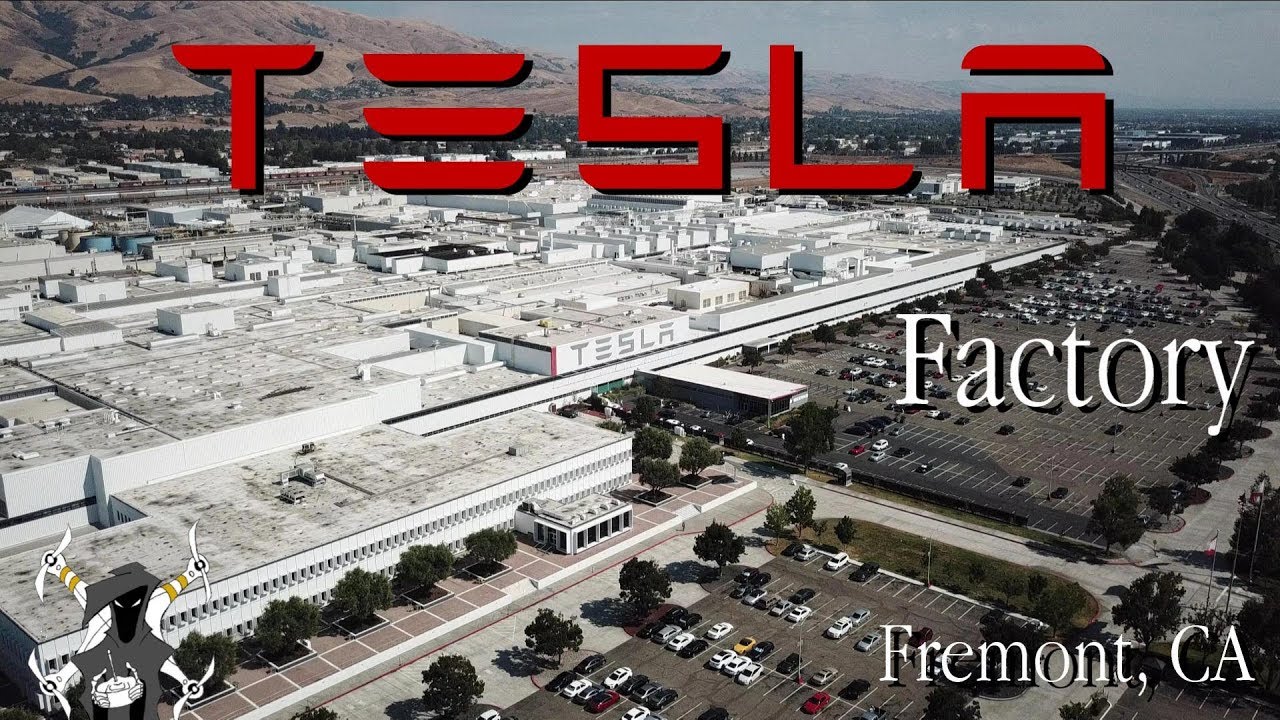 As Loup gathered as much data as it possibly could, the firm’s modest projection of 4,300 units produced per week still indicates Tesla is in good hands. Net net, Munster reiterates that Tesla’s current growth in Model 3 production is on pace to make the company profitable by the brink of 2019.

TipRanks, however, exhibits a predominately cautious consensus on the stock. Of the 21 analysts polled in the last 3 months, 7 rate a Buy, 8 maintain a Hold, and 6 issue a Sell on TSLA. With a 12-month average price target of $306.64, the stock currently faces nearly 11% downside potential.