Is it Time to Short Apple Inc. (AAPL)? 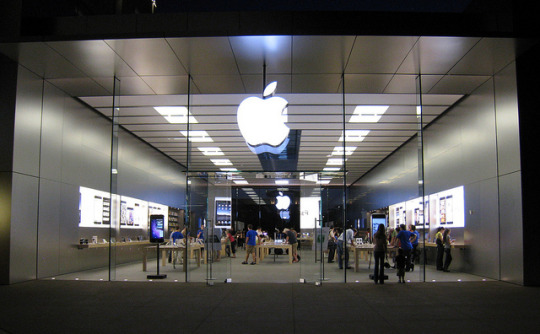 A long held favorite on Wall Street, Apple Inc. (NASDAQ:AAPL) has hit a few road bumps thus far in 2016. This week, the tech giant made headlines when it announced the decision to move the iPhone to a 3 year product cycle, starting with the iPhone 7. Full model changes had typically occurred on a 2 year basis with marginal upgrades coming in between. The iPhone is a cash cow for Apple, currently accounting for two thirds of the company’s revenue in a given quarter. Adding a year to the current cycle won’t do the iPhone any favors which has been in the spotlight for its recent weakness. 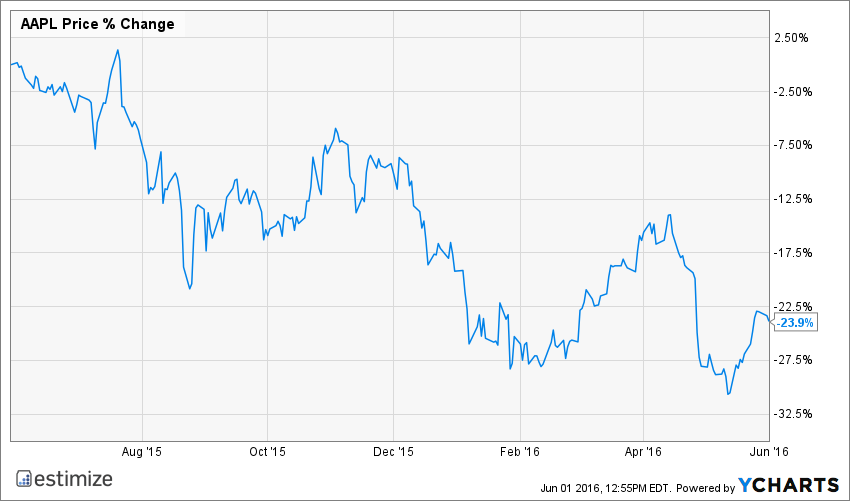 The shift to a longer cycle is largely a reflection of the current state of the mobile market. Smartphone functions have simply been exhausted with little room left for major enhancements. The new versions slated for this fall are expected to look and operate almost identically to the current iPhone 6. Basic functions may see a boost but any major improvements such as virtual reality capabilities will be missing.

Less frequent redesigns and weaker sales forecasts will significantly affect many of Apple’s major suppliers. Apple sold almost 250 million handsets in 2015 but expects that number to fall in 2016 and 2017. This should have an adverse impact on Apple earnings and some of its suppliers such as Cirrus, Qorvo, and Skyworks Solutions. 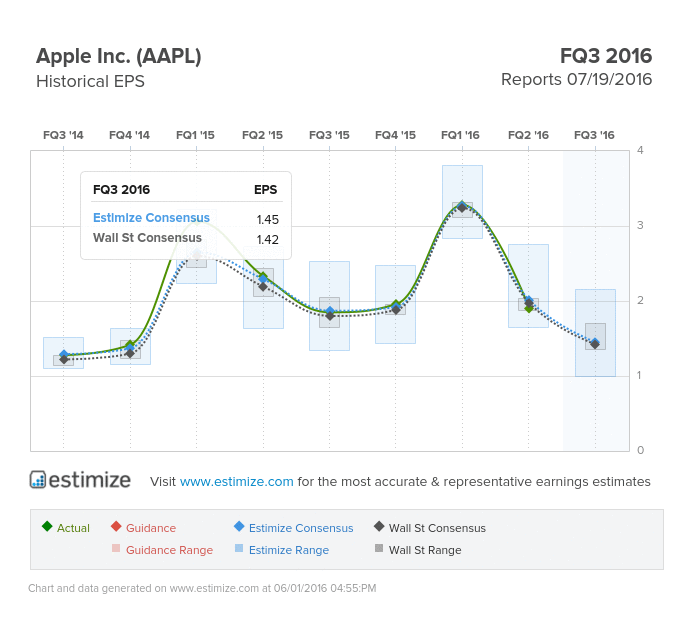 Earlier this year, Taiwan Semiconductor Manufacturing Company, Apple’s main chip supplier, guided for a terrible second half of 2016. Peak season shipments are expected to fall from the highs of the past few years. With the recent news, investors and Apple hopefuls banking on the iPhone 7 to save the company are in for another disappointment.

Apple’s own guidance during the Q2 earnings call was just as bad, calling for Q3 revenues in the range of $41 – 43 billion, well below what analysts were expecting. Those sales levels predict roughly 42 million iPhone unit sales, which would be a decline from the 47.5 reported in the June 2015 quarter. The Estimize consensus is looking for earnings per share of $1.45 on $42.587 billion in revenue. Compared to a year earlier this reflects double declines on both the top and bottom line. Estimates have come significantly in the past month and should fall even further in the run up to its July report date.

As far as Apple’s other products, many of them have also suffered in recent years. Products like the Macbook, iPad, and Watch have never had the allure or profitability of the iPhone. Consumers simply have little to no reason to upgrade these products every year as they did their phones. Unless this recent announcement was a hoax and the iPhone 7 does in fact debut this year, Apple should see a full year of disappointing fundamentals.