Emerging Markets Preview: The Week Ahead 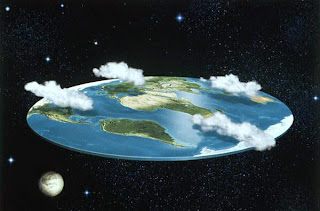