EconMatters- May 1, 2015, 7:47 AM EDT
SHARE ON:
One of my favorite Abbott & Costello gags was when Bud cheated Lou out of a winning poker hand by claiming he had a rare “kangaroo straight,” meaning he had a 2-4-6-8-10 run, all different suits, while gullible Lou “only” had two pair. 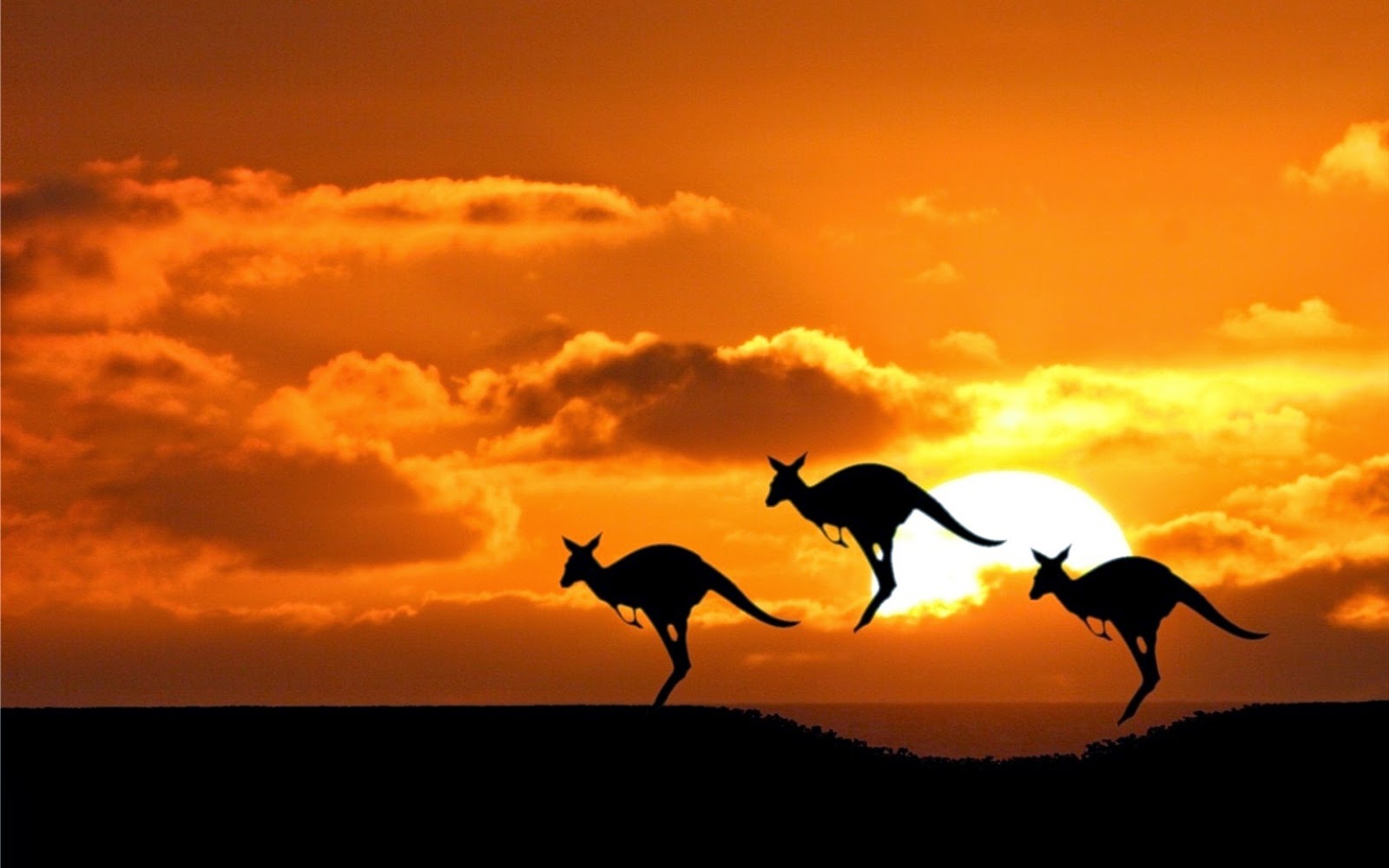 On Wednesday we got another chapter in the “kangaroo economy.” The Commerce Department reported that U.S. GDP grew only 0.2% at an annualized rate in the first quarter of the year. That was down from 2.2% in the previous quarter and well off the 5.0% and 4.6% paces, respectively, of the two quarters before that. But it was in line with the first quarter of 2014’s drop of 2.1%.

As the Wall Street Journal pointed out,

“The first-quarter figures repeat a common pattern in recent years: one or two strong readings followed by a big slowdown. Before this year, first-quarter GDP growth had averaged 0.6% since 2010 and 2.9% for all other quarters. That has worked out to moderate overall expansion but no sustained breakout for the economy.”

But the feast-or-famine performance of the U.S. economy hasn’t been limited to just first quarters. We’ve had a fairly consistent inconsistency in U.S. economic growth for the past five years. The downturns have often occurred in the first quarter, but we also had dips in the second quarters of 2012 and 2013 and the third quarter of 2011. Those don’t correlate with “harsh winter weather.”

The Q1 GDP report wasn’t surprising, since it’s been preceded by months of uninspiring reports on the U.S. economy, except for how much worse things were than everyone thought. Look at some of the comparisons to the fourth quarter of 2014, which wasn’t so great itself:

Coincidentally, the Federal Reserve’s two-day monetary policy meeting ended in Washington just five and a half hours after the release of the GDP report. The announcement that followed stated the obvious, namely that “economic growth slowed during the winter months,” although it said that was “in part reflecting transitory factors.” Indeed, the Fed said that it expects “economic activity will expand at a moderate pace” going forward.

Also not surprisingly, it said it was leaving interest rates near zero as a result.

Is the Fed to blame for this up-and-down economic performance? To a large degree, yes.

To the extent that the Fed won’t, finally and firmly, decide and announce to the world when it will raise interest rates and instead keep everyone guessing when it might, this spotty performance will continue.

As I’ve noted in an earlier column, businesses and households are holding back to some degree on making big investments, either building buildings or hiring new workers or buying new homes, because there’s no compelling reason to do so. If you think interest rates are going to remain low for the foreseeable future and the U.S. economy is just going to blow hot and cold, what’s the rush to do anything?

However, if you think rates are going to go up very soon and maybe keep going up, there’s a strong motivation to act now. That would certainly juice home sales, retail spending, business investment and hiring, rather than having everybody, businesses and households alike, continue to hoard their money.

The Fed keeps saying that it can’t justify raising rates until the decision can be supported by the economic numbers. I call it paralysis by analysis.