BMO Capital analyst Jim Birchenough weighed in with a few insights on bluebird bio Inc (NASDAQ:BLUE) after the company announced that the NIH’s Recombinant DNA Advisory Committee (RAC) recommended delaying the initiation of the HGB-208 pediatric study protocol by 1 to 2 years. The analyst reiterated an Outperform rating on the stock with a price target of $200, which represents a potential upside of 7% from where the stock is currently trading.

Birchenough noted, “Even with a 1-2 year delay in U.S. launch in beta-thalassemia, we see deminimus impact on valuation as there are ~10-fold more beta-thalssemia patients in Europe than in the U.S., and the timelines remain intact for ex-US launches. Ultimately, the program for LentiGlobin in Sickle Cell Disease (SCD) remains the biggest value driver for the stock and we expect recent data on improved hemoglobin parameters to translate into clinical benefit on reducing crises.”

Out of the 7 analysts polled by TipRanks, all rated BLUE stock a Buy. With a return potential of 9.13%, the stock’s consensus target price stands at $203.67. 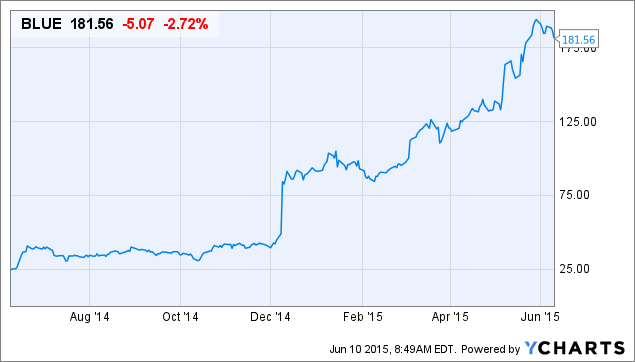