Highlighting key takeaways from the firm’s PC-SIGnals data report for leading semiconductor players, the analyst may remain on the sidelines on chip giant like Advanced Micro Devices, Inc. (NASDAQ:AMD) and NVIDIA Corporation (NASDAQ:NVDA), but he nonetheless calls for “a boon for the supply chain.” Especially as “PC buyers want better machines,” trends look positive for a chip making atmosphere. 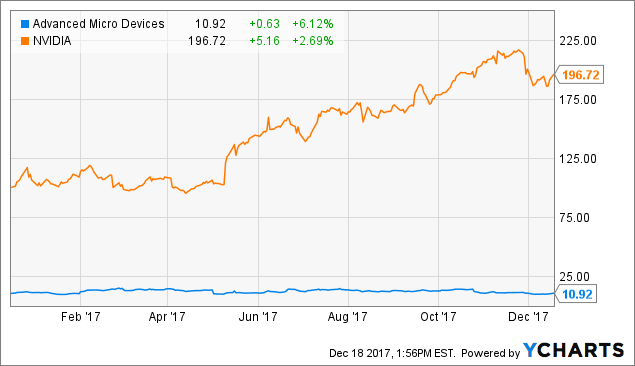