Small-cap biotech stocks are often considered “binary” lottery-ticket type events, with either a small chance of big upside, or a much greater probability of nothing at all. These stocks can soar to heights of euphoria and crash to depths of depression. Case in point: Menlo Therapeutics Inc (NASDAQ:MNLO) shares collapsed today, down nearly 70%, following the news that the company’s lead drug serlopitant missed the primary endpoint and a key secondary endpoint for the phase 2 pruritus associated with atopic dermatitis (AD) study.

How investors should position themselves in this turbulent time? Guggenheim analyst Rohit Vanjani remains in the bulls’ camp, reiterating a Buy rating on MNLO stock.

Should investors trust Vanjani? According to TipRanks.com, which measures analysts’ and bloggers’ success rate based on how their calls perform, analyst Rohit Vanjani has a yearly average return of 10.9% and a 50% success rate. Vanjani is ranked #605 out of 4758 analysts.

The analyst commented, “Our estimates only incorporated the PN and AD indications, as we left the refractory chronic cough (RCC) and pruritus associated with psoriasis indications as potential upside. We believe that the company’s strategy of pursuing multiple indications for pruritus is the correct one, since it is still not well understood which pruritus pathways are most active for an underlying disease. Our consultant checks indicated that PN and AD were of a similar enough family of itch that there was a potential for serloptiant to replicate the phase 2 PN results in AD. While serlopitant does seem to have an effect in AD, that effect does not appear to be great enough as the magnitude was significantly less than what was observed in the prior phase 2 studies for chronic pruritus and PN.” 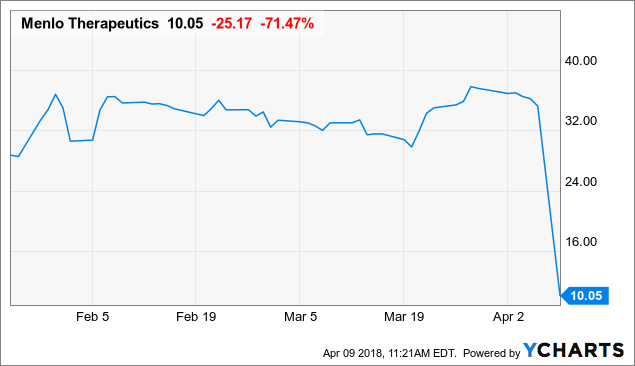