Daniels wrote, “On Wednesday, September 3, we learned that the Court of Federal Claims (i.e., the lower court) has stayed the Centers for Medicare & Medicaid Services (CMS) from awarding RAC contracts pending CGI’s (GIB.A $39.22) appeal to the Court of Appeals for the Federal Circuit (i.e., the higher court). Court documents suggested that the CMS wanted to issue the awards by October 22, 2014. However, it now appears that the CGI appeal will stop the CMS from doing so, pending CGI’s third attempt (GAO protest, suit in the Court of Federal Claims, and now appeal to the Federal Circuit) to change the contract terms.

This adds another wrinkle to the RAC debacle, but we do not expect the CMS to sit by idly during a full Federal Circuit appeals process since it has several options (discussed below) to either ramp up RAC activity or accelerate the litigation process. All told, the latest court decision is a modest negative since it clearly puts the suggested October 22 award date in limbo, but we do not believe it prevents an increase in RAC activity over the coming quarters.” 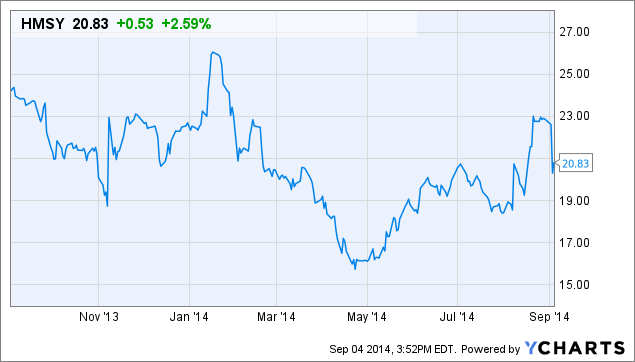