In a research report issued Wednesday, William Blair analyst Tim Lugo maintained an Outperform rating on BioDelivery Sciences International (NASDAQ:BDSI) with a $25 price target, as the company provided an update regarding the rollout of Bunavail, the company’s FDA-approved product to treat opioid addiction, and addressed salesforce deployment, managed markets/wholesaler activity, and manufacturing.

Lugo said, “As of Tuesday’s call, the salesforce of about 60 people has been hired, with the launch meeting occurring roughly two weeks ago. Since the launch meeting, there have been about 3,500 calls to physicians, over 2,000 calls to pharmacies, and more than 400 appointments set by a virtual sales team. We believe this represents a significant penetration into the 5,200 physicians who currently write 85% of the total scripts in this over $1.7 billion market. Anecdotal feedback from these preliminary efforts has been positive, and the company believes that Bunavail is being accepted as a differentiated and best-in-class product for patients. The prescriber base is extremely concentrated with more than 1 million prescriptions coming from about 100 physicians, suggesting that Bunavail should be a very profitable opportunity for BioDelivery Sciences.”

The analyst added, “Bunavail manufacturing was improved to add an additional three-month shelf-life. Based on initial feedback, the company believes that an additional 20% to 25% supply is necessary to provide the appropriate stock inventory to match potential demand. Because of the need to increase inventory, stocking is now expected to be completed by early to mid-November with prescription flow beginning in November instead of the previously guided October. While we are not surprised on yield differences between the small registration batches produced to date and the scale that will be needed to supply the large market with pent-up demand, with a November launch, the company should have enough to adequately stock the channel and follow-up orders.”

Lugo concluded, “Given what we believe are two significant assets that are largely de-risked on the clinical side with Bunavail and BEMA Buprenorphine, for the treatment of chronic pain with partner Endo (ENDP $68.64; Market Perform), as well as a potential blockbuster in topical clonidine gel for the treatment of painful diabetic neuropathy, we maintain our Outperform rating on BioDelivery Sciences, which remains a top pick within our coverage.”

According to TipRanks.com, which measures analysts’ and bloggers’ success rate based on how their calls perform, analyst Tim Lugo has a total average return of -2.6% and a 46.7% success rate. Lugo has a 37.8% average return when recommending BDSI, and is ranked #2638 out of 3319 analysts. 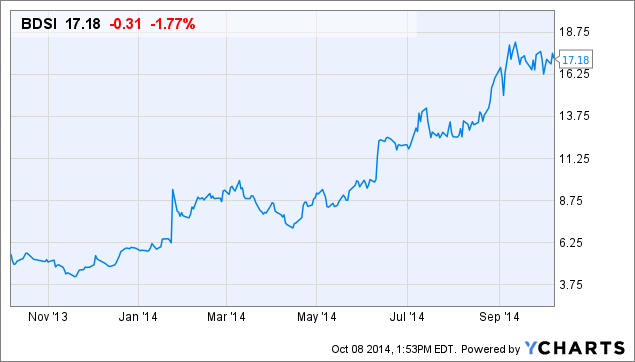