Reagor wrote, “On September 2, 2014, XPL announced it had received environmental approval for the Mt. Hamilton project. With this major hurdle in the rear view mirror, we believe XPL is poised to complete its permitting process in early Q4 2014.” 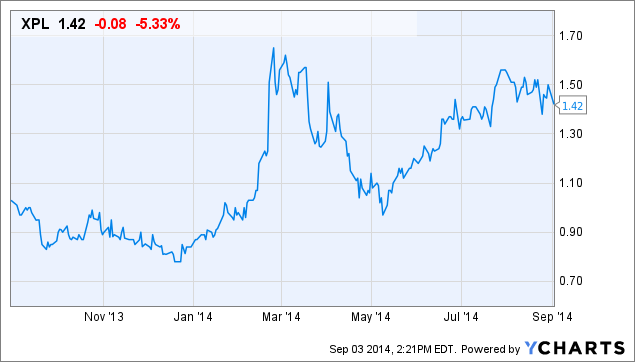