In a research note released today, MLV analyst Carter Driscoll maintained a Hold rating on Clean Energy Fuels (NASDAQ:CLNE), but with a price target of $7.00, which implies an upside of 39% from current levels.

The report follows the news that the company has sold its majority interest in Dallas-based McCommas Bluff biomethane production facility to minority interest owner Cambrian Energy for ~$40.6M.

Driscoll noted, “We expect the proceeds will largely be earmarked for a $150M bullet payment due in August 2016 on CLNE’s 7.5% convertible debt. We believe the removal of ~$11.3M in annual interest expense of the debt tranche would be viewed positively but still await signs of increased adoption of natgas as a vehicle fuel before becoming more constructive on the shares.” 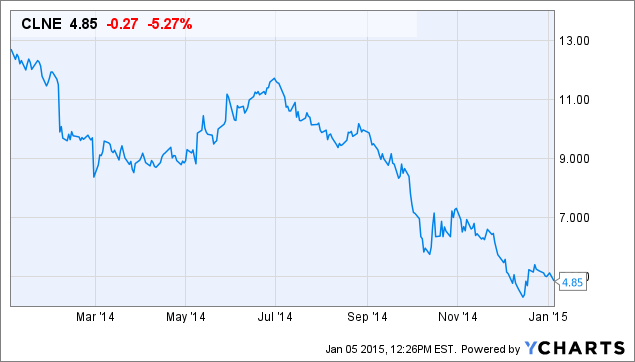