In a research note published this morning, Maxim Group analyst Jason Kolbert reaffirmed a Buy rating on DelMar Pharmaceuticals (NASDAQ: DMPI) with an $8 price target, following the company’s release of its June fiscal year-end financial statements. The company closed the June year with approximately $5M in cash on hand and estimates that the balance is sufficient to fund operations through 2015.

Kolbert noted, “June and August exercises of warrants resulted in gross proceeds of $2.9M (raised through warrants exercised in two separate closings). These warrant exercises set the stage for the company to reduce its derivative liability. The combination of reduced liability and a stronger balance sheet, as well as the change to a June year end, all should facilitate the company to up-list on a major exchange, which, itself, would be a catalyst for the stock, in our opinion.”

Kolbert wrote, “Temodar (temozolomide), in the recurrent glioblastoma multiforme (GBM) setting. In our view, the clinical development of VAL-083 is risk-mitigated based on early clinical work conducted by the NCI, which treated more than 1,000 patients and showed positive safety and efficacy. Data presented this past weekend affirms the safety of VAL-083 at both an increased dosing frequency and dose level, likely resulting in increased tumor drug exposure over the NCI data.” The analyst continued, “We believe that VAL-083 is a low risk, non-binary, viable therapy for GBM. In our opinion, it represents an important new option in the physician armamentarium for the treatment of rGBM and, in a frontline setting, GBM.”

According to TipRanks.com, which measures analysts’ and bloggers’ success rate based on how their calls perform, analyst Jason Kolbert has a total average return of 17.3% and a 64.3% success rate. Kolbert is ranked #113 out of 3263 analysts. 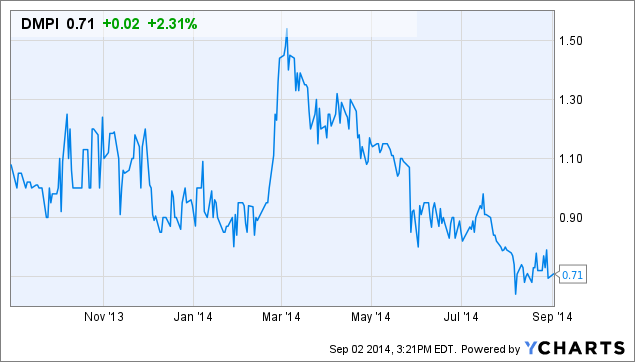