Analyst sees a bright future on the horizon.

Recovering from the 82% plunge they experienced through 2017, shares of Atossa Genetics Inc (NASDAQ:ATOS) are rising nearly 25% today. The reason? The main factor that drove shares higher was a thumbs-up from a Wall Street analyst.

Kolbert wrote, “Atossa is developing an endoxifen lotion to reduce high density breast tissue to prevent cancer and an oral formulation for prevention of recurrence, both are moving into P2 studies. In the latter, phase 1 data has demonstrated similar endoxifen levels to women that are high metabolizers of tamoxifen (i.e. high endoxifen levels).”

“Given the history and knowledge around both tamoxifen (and its metabolites) and Fulvestrant, bulls will see Atossa’s programs as de-risked. With programs spanning the breast cancer spectrum, Atossa has multiple shots on goal in large markets. Tamoxifen and fulvestrant are among the most widely used medications for breast cancer, generating a combined $2B annually. Safer and more effective formulations with the active metabolite endoxifen or targeted delivery of fulvestrant could be widely adopted if approved, and each could be a multi-$100M opportunity. At the current sub-$10M market, capitalization success is not yet factored in and points to upside. And don’t forget about CAR-T, the microcatheter platform could attract a partner as the CAR-T space shifts towards solid tumors, including breast cancer, representing a potentially significant catalyst for Atossa,” the analyst continued. 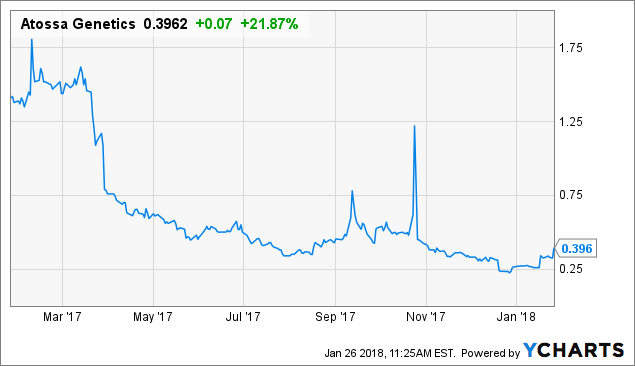