Oppenheimer analyst Fadel Gheit weighed in with a few insights on Chesapeake Energy Corporation (NYSE:CHK) after analyzing the negative impact that low oil prices and production have had on earnings and cash flow. The analyst downgraded the stock from an Outperform to a Market Perform rating, and removed the price target (previously $22). Shares of CHK closed yesterday at $12.90, down $0.16, or -1.23%.

Out of the 9 analysts polled by TipRanks, 3 rate GoPro stock a Buy, 4 rate the stock a Hold and 2 recommend a Sell. With a return potential of 45.48%, the stock’s consensus target price stands at $19.00. 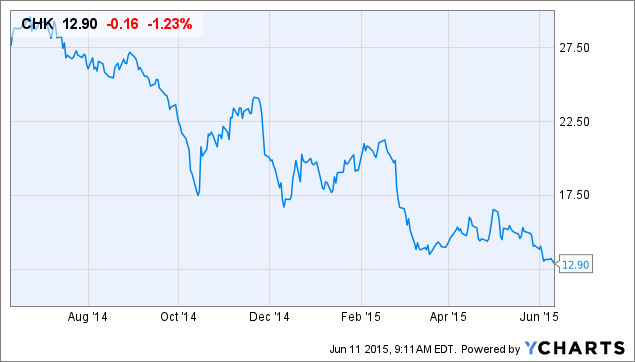