In a research report released September 5, Maxim Group analyst Jason Kolbert upgraded shares of IntelliPharmaCeutics (NASDAQ:IPCI) from Hold to Buy rating and raised his price target to $7.00 (from $3.00).

Kolbert explained, “Our upgrade is mainly driven by the “novel overdose deterrence technology,” which quite frankly blows us away. We spent the day with management in Toronto and left impressed with the technology and new business plan. Part of our epiphany is driven by FDA abuse-deterrent guidelines, which site drug overdose as the critical threat beyond tampering (snorting, injecting, crushing) narcotics.” The analyst added, “PODRAS (Paradoxical Overdose Resistance Activating System) represents a paradoxical shift in the world of drug development. We believe that this platform may result in expedited timelines to commercialization. Our model and assumptions around the Rexista platform now represent this, which drives a new price target of $7.00 per share.” 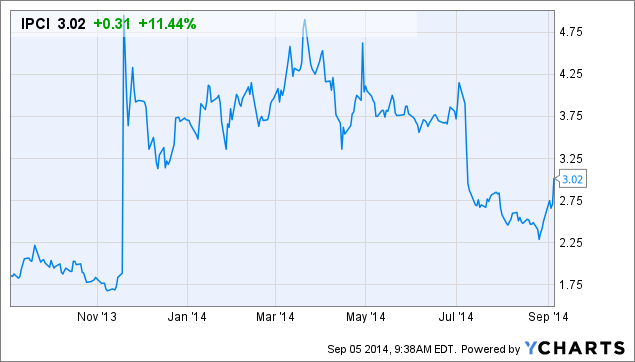