In a research report released today, Cowen analyst Ritu Baral downgraded shares of Avanir Pharmaceuticals (NASDAQ:AVNR) from Outperform to Market Perform rating, and reduced her price target to $17 (from $20), which represents a slight upside potential from current levels.

Baral noted, “We believe the Otsuka offer of $17/share is fair, especially according to comparative CNS-related mergers. The offer is a 31% premium to the 30 day VWOP but has eroded as a result of recent merger speculation. We do not see another buyer based on recent filings.”

The analyst added, “We reaffirm our belief that there will not be another bid for the company. We expect the Otsuka tender to close in a very timely fashion.” 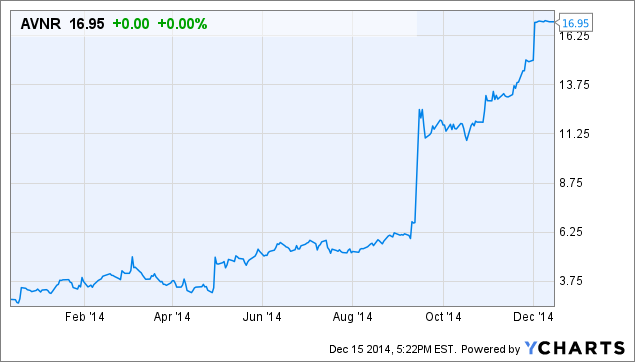