In a research report released today, William Blair analyst Brian Weinstein reiterated an Outperform rating on shares of Sequenom, Inc. (NASDAQ:SQNM), after the company announced that it has signed a national agreement with UnitedHealthcare to provide three tests for all UnitedHealthcare lives, both commercial and managed Medicaid.

Weinstein stated, “While this deal gives Sequenom the ability to record UnitedHealthcare (UNH) volumes for these tests on an accrual basis as opposed to the cash basis that has been used up until now (a significant distraction for investors), the bigger benefit is that UNH typically direct their members to in-network providers. This could lead to an increase in volumes over time as UNH patients begin to move toward the Sequenom offerings and gives us additional confidence in our volume targets (which are unchanged) that form the underpinning of the valuation for the business.”

“Overall, this was undoubtedly a positive piece of information, but looking ahead to the analyst day on September 28 we still believe the focus will be on the components of revenue growth and operating results that investors should expect for 2016 and beyond, when the story should be much cleaner than what has been a very painful transition in the business model. At that analyst event, we believe the company will discuss how the various NIPT products will be integrated into patient care, its approach in the liquid biopsy space and market sizing of the opportunities it is pursuing, and a general financial update. We expect that the event will be a much needed positive for the stock that follows a year of frustrating performance and communication from management,” the analyst concluded. 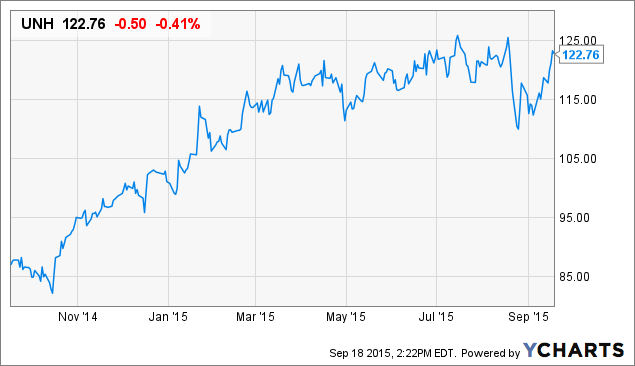