In a research report released Tuesday, William Blair analyst Tim Lugo reiterated an Outperform rating on shares of BioDelivery Sciences International, Inc. (NASDAQ:BDSI) with a $17 price target, which represents a potential upside of 156% from where the stock is currently trading. The report follows the news that the company had signed a two year-contract with Tennessee Medicaid (TennCare) granting exclusive preferred formulary status for Bunavail.

Lugo wrote, “According to the company, preferred coverage means that all patients with opioid dependence in Tennessee will receive Bunavail with the only exception that other products can be used following trial and failure, contraindication, or intolerance starting on October 1. However, we believe physicians are being alerted to the preferred status this week, and we could see an impact to script trends immediately.”

The analyst continued, “Tuesday’s announcement is the first of what we believe are significant strides the company has taken to bolster managed care access and reinvigorate its salesforce for Bunavail, which in recent months has grown to over 60 people covering over 5,000 targets. BioDelivery Sciences also recently announced the hiring of Scott Plesha as senior vice president of sales to lead the sales effort for Bunavail. Mr. Plesha was previously head of sales at Salix, where he led the company’s top-rated gastrointestinal specialty salesforce, training department, and operations.”

“We believe that the company could generate some significant momentum with increasing prescription growth and the upcoming PDUFA date of Belbuca on October 23 acting as a major catalyst for shares. Detailed results from the two Belbuca Phase III studies presented at the American Pain Society reinforce what both BioDelivery Sciences’ and partner Endo International’s management teams have described as a strong product profile,” Lugo concluded.

All the 8 analysts polled by TipRanks rate Biodelivery Sciences stock a Buy. With a return potential of 158%, the stock’s consensus target price stands at $17.13. 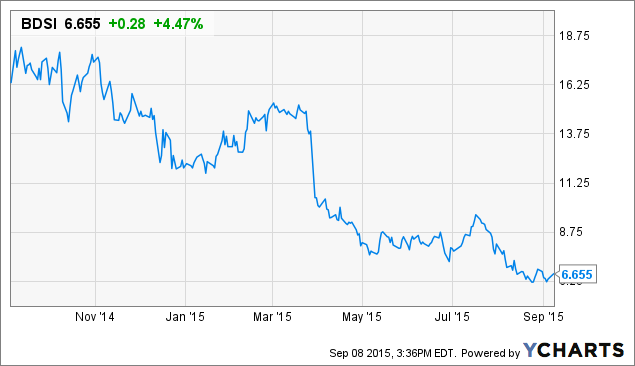