Murphy wrote, “We note that revenue was aided by a Roche milestone payment of $10 million; excluding the one-time payment, revenue grew 43%. – Instruments. PacBio installed six instruments for a total of $3.5 million in revenue (below our estimate of nine systems and $5.6 million). Instrument revenue was actually down 7% year-over-year as a result of lower realized average selling price per machine. Still, the more important metric was bookings of 16 systems, which is a record for the company and exceeded our expectation of 9. Management expects to book most of those in the fourth quarter; therefore, we expect a sequential uptick in instrument revenue of $4.6 million.”

According to TipRanks.com, which measures analysts’ and bloggers’ success rate based on how their calls perform, analyst Amanda Murphy has a total average return of 5.9% and a 88.9% success rate. Murphy is ranked #1431 out of 3343 analysts. 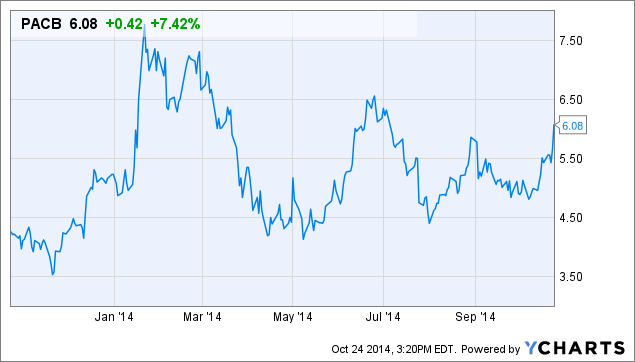