Doradla said, “Revenue of $158.1 million was up 2.0% sequentially and 7.6% year-over-year. Broad-based revenue (51% of sales) grew 1% sequentially (following a 10% sequential increase last quarter), establishing a new company record due to strong performance in the company’s microcontroller (MCU), wireless, and sensor products. The broadcast division (33%) grew 5% sequentially and exceeded management’s expectations (management had guided the broadcast segment flat on the June-quarter call) although the results include $2.1 million from a patent sale. Access revenue (16%) grew 0.4% from the June quarter and also beat management’s expectations, which called for a sequential decline. Pro forma gross margin of 61.1% was at the low end of management’s guidance range of 61% to 62% and came in lower than our estimate by 50 basis points largely due to the mix shift toward the lower-margin broadcast segment. Operating expenses were $0.53 million below our estimate and were 170 basis points below our estimate as a percentage of sales. In turn, pro forma operating margin of 18.9% was down 270 basis points sequentially but came in 130 basis points above our estimate.”

According to TipRanks.com, which measures analysts’ and bloggers’ success rate based on how their calls perform, analyst Anil Doradla has a total average return of 3.2% and a 47.4% success rate. Doradla is ranked #1474 out of 3339 analysts. 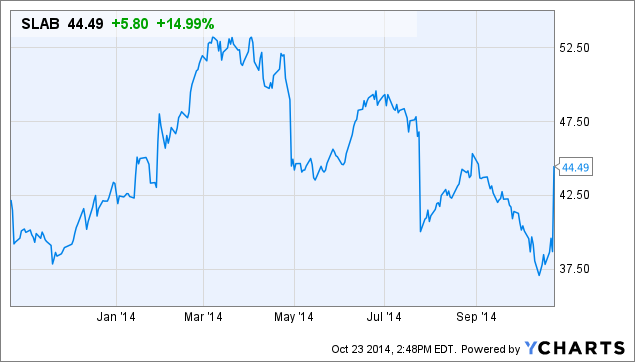