On Tuesday, July 29 Sequenom (SQNM) reported second quarter 2014 results that included revenue of $39.8 million, which was a bit shy of the consensus of $42.3 million.

Weinstein wrote, “Overall, even with test volume of just under 41,000 in the quarter coming in just light of our target, we view this as solid operational quarter for the company. While this is not an inflection quarter, we believe it should serve as a bit of a reflection quarter that investors should take note of”.

The analyst continued, “In the last 12 months, the company has withstood the entrance of several new competitors, had numerous positive developments validating its IP position, brought an average-risk product to the cusp of commercialization well ahead of expectations, continued to build the advanced menu on MaterniT21 PLUS, signed licensing and distribution agreements with Quest (DGX $62.24; Market Perform) and Mayo that broaden the market for current and future offerings (and weakened a competitor in the process), brought billing in-house and moved to accrual accounting for about one-quarter of revenue, successfully sold the biosciences business to improve the company’s cash position, continued to make progress with national payers, and reduced operating expenses by over $40 million on an annualized basis since the first quarter of 2013. Given all of this, we do not believe the current valuation properly reflects the clear progress that has been made or the large opportunities that the company is now much closer to accessing, and as a result, we continue to recommend purchase at these levels”.

According to TipRanks.com, which measures analysts’ and bloggers’ success rate based on how their calls perform analyst Brian Weinstein has a 24.3% average return and a 66.7% success rate. Weinstein is ranked #1032 out of 3190 analysts. 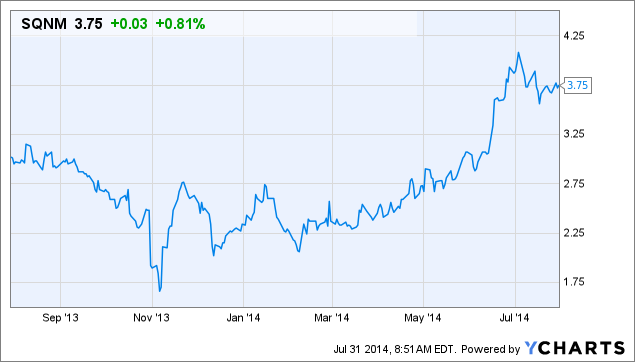