Sonnier noted, “We believe the current valuation is based largely on visibility into existing late-stage development initiatives. We also believe that in an era of increased biosimilar drug development, the potential for additional partnerships and progress on the propriety clinical programs could drive significant value over the coming 6-12 months.”

According to TipRanks.com, which measures analysts’ and bloggers’ success rate based on how their calls perform, analyst John Sonnier has a total average return of 20.6% and a 66.7% success rate. Sonnier is ranked #472 out of 3367 analysts. 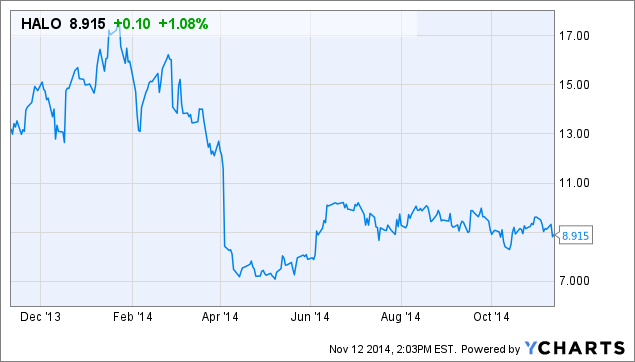