Lugo noted, “the announcement will trigger a $10 million payment to BioDelivery Sciences from Endo. The company will have a pre-NDA meeting with the FDA this month to prepare and submit an NDA for BEMA buprenorphine “as soon as possible.” Coupling today’s results with the efficacy and cleanside effect profile observed in opioid-naïve patients, we believe BEMA buprenorphine has the potential to be a best-in-class product when approved in 2015”.

The analyst continued, “The next 6-12 months should continue to be transformational forthe company as we approach the launch of Bunavail, NDA submission for BEMA buprenorphine, and Phase III data for topical clonidine for painfuldiabetic neuropathy. While our current valuation excludes any value for topical clonidine,we believe the product could be a significant asset for the company given the large diabetic neuropathy patient population.We expect the potential launch of BEMA buprenorphine in 2015 to be strong given Endo’s marketing power in the opioidsetting and the increased attractiveness of pain products such as BEMA buprenorphine (which will likely remain Schedule III following the rescheduling of generic Vicodin to Schedule II). Given today’s news, we are adjusting our risk-adjusted price target up from $23 to $25, which we detail below”.

According to TipRanks.com, analyst Tim Lugo currently has an average return of -4.7% and a 43% success rate. Lugo has a 19.4% average return when recommending BDSI, and is ranked #2763 out of 3162 analysts. 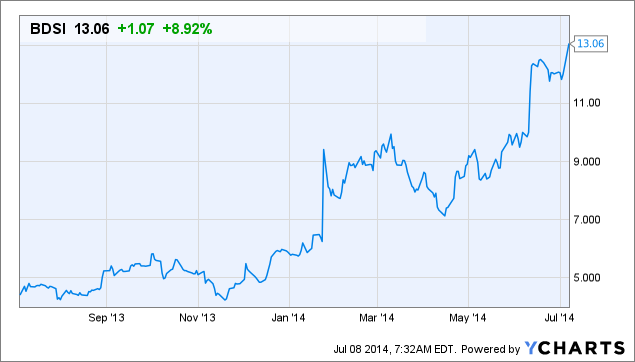