In a research report released yesterday, William Blair analyst Daniel Hofkin maintained an Outperform rating on Bed Bath & Beyond Inc. (BBBY) on the heels of the announcement that BBBY plans to repurchase $1.1 Billion of its own shares. This is expected to be part of the recently announced $2 billion expansion of the company’s share-repurchase authorization, which is on top of the $861 million remaining on the existing authorization. Management continues to expect to complete the combined $2.861 billion authorization sometime in fiscal 2016. No price target was assigned.

Hofkin noted, “We view thecompany’s decision to take advantage of its pristine balance sheet as favorable, and we note that the company’s credit ratings have either been raised or maintained on this development”. He continued, “We are not making any adjustments to our financial projections at this time, preferring to wait until further information is available regarding the timing of the accelerated share-repurchase activity. While our projections had already assumed continued share-repurchase activity, we estimate that the benefit of the accelerated share repurchase (partly offset by the incremental interest expense on the debt) could potentially be accretive by more than $0.10 per share on an annualized basis”.

According to TipRanks.com, which measures analysts and bloggers success rate based on how their calls perform, analyst Daniel Hofkin currently has a one-year average return of 0.0% and an 75% success rate. Hofkin is ranked #2459 out of 3217 analysts. 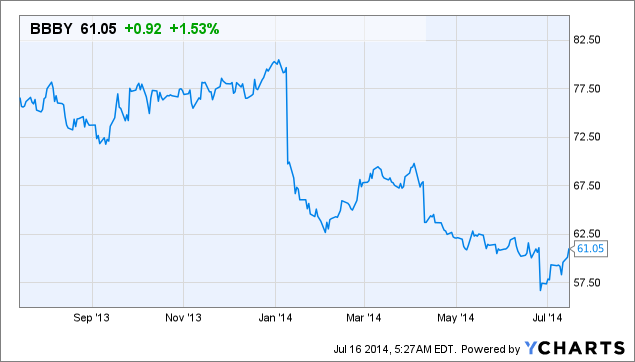