In a report issued yesterday, William Blair analyst Amanda Murphy maintained a Market Perform rating on Bio-Reference Laboratories (NASDAQ:BRLI), after reporting third quarter 2014 results that were above expectations, which were driven by strong volume and revenue per patient growth. No price target was provided.

According to TipRanks.com, which measures analysts’ and bloggers’ success rate based on how their calls perform, analyst Amanda Murphy has a total average return of 1.1% and a 60.0% success rate. Murphy is ranked #2359 out of 3265 analysts. 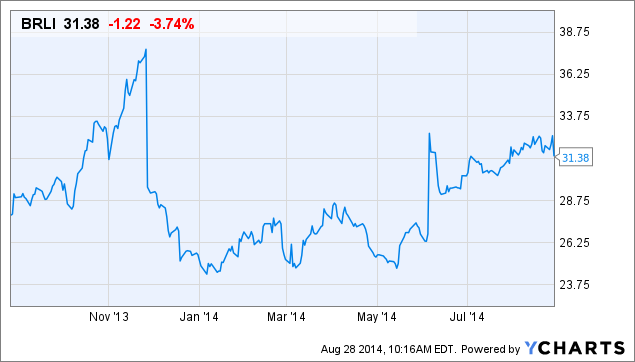