Weinstein wrote, “The payment level of $502 represents the best possible outcome we could have hoped for, as the agency gave the company exactly what it submitted in its public presentation on July 14. While management has remained confident throughout the process, given the closed-door nature of the process we had considered that some arbitrary discount may be applied to the presented crosswalk or that HAPG may decide to use gap fill and arrive at a lower rate. As a result of this uncertainty, we believe the consensus expectation coming into Thursday was $350-$400, and our model has reflected an average reimbursement (blended across CMS and private pay) of only $300. There is no doubt that this is a massive win for the company and its shareholders. The final decision is still to come, and as a result, we are not raising our numbers at this time; however, if this were to hold, it would represent meaningful upside to our and other’s numbers. This also sets a bar for private payers to consider when thinking about pricing. This does take pressure off the initial commercial launch as volumes will not need to be as strong to hit revenue targets. Moreover, this represents a serious blow to a key component of the short argument.” 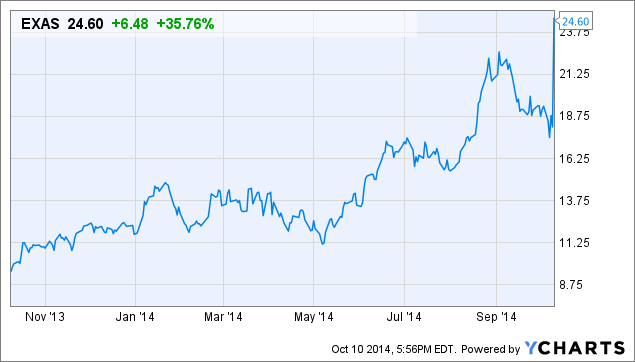