In a research report issued today, Wedbush analyst David Nierengarten reiterated an Outperform rating on Sunesis Pharmaceuticals (SNSS) with a $10 price target, as the company should be unblinding the data from the Phase III VALOR study of Qinprezo (vosaroxin) imminently. 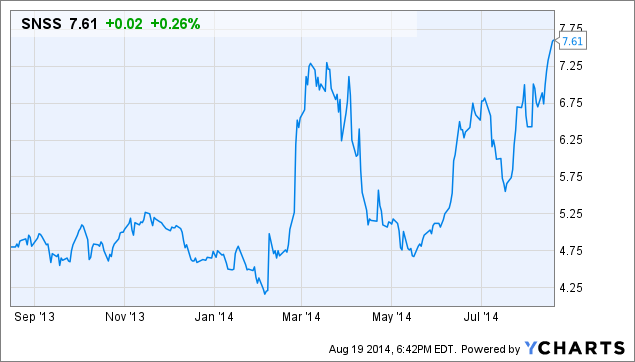