In a research note issued today, Wedbush analyst Rommel Dionisio reiterated coverage with an Outperform rating on Smith & Wesson (NASDAQ:SWHC) and a $20 price target, ahead of the company’s first-quarter fiscal 2015 results, which will be reported on August 26, after the close of the market. 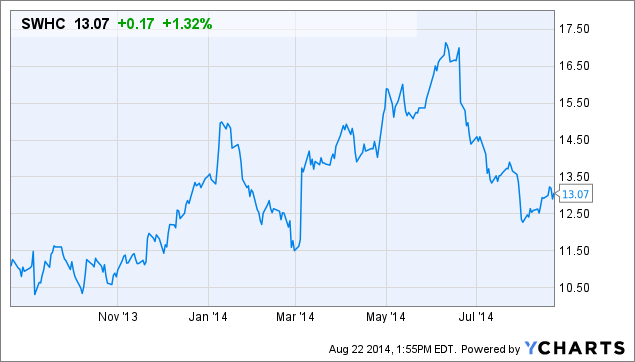