In a research note released today, Wedbush analyst Sarah James reiterated an Outperform rating on Unitedhealth Group (NYSE:UNH) with a $62 price target, in light of the news that UNH has won back a $1B Georgia retiree contract from Anthem.

James wrote, “Anthem voluntarily pulled out when the state changed the auto-assignment algorithm to favor United over Anthem. Initially the algorithm favored the incumbent, Anthem, for passive enrollment. After much negotiation, the passive enrollment was switched to United as the out-of-pocket cost for consumers would be $2.4K less under United’s benefit design.” James continued, “On Georgia, we believe the benefit designs to be similar to those that the company was operating in 2013 and prior, at which point the contract was running smoothly and nicely profitable. United has more experience in underwriting group retirees and is able to use Optum analytics, medical management, and home health care nurses to bring down costs in Georgia.” 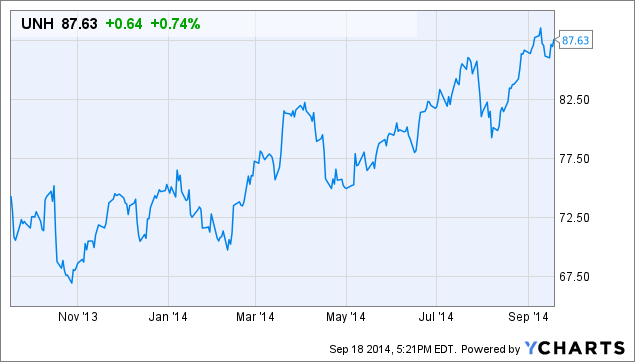