Moussatos noted, “July’s EXPAREL volume was more than 64,700 pack units or 2,944 units per selling day which increased about 1.8% over June. Symphony Health’s estimated WAC$ sales was more than $20.4 million—up from about $20.1 million estimated for June. The July sales estimate is within historical capture rate ranges to be on-track with our Q3 EXPAREL estimate of $57.7 million.”

However, “We remain cautious on using the SH data as an accurate representation for true sales as it has historically captured a wide range (68.5%-108%) of EXPAREL sales–due to the manner in which SH data is collected and audited–particularly on a month-tomonth basis. We estimate that there were 22 selling days in July.”

Out of the 9 analysts polled by TipRanks, 7 rate Pacira stock a Buy, 1 rates the stock a Hold and 1 recommends Sell. With a return potential of 60.2%, the stock’s consensus target price stands at $100.63. 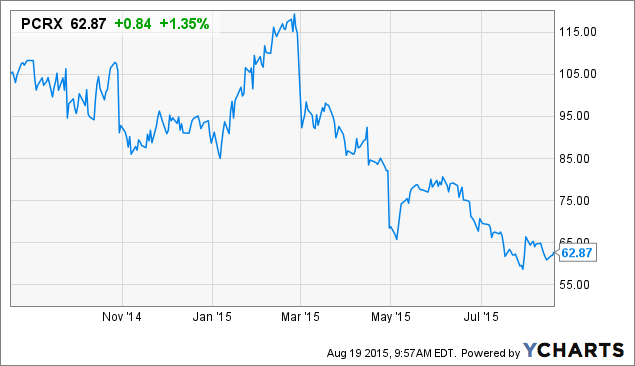