Wedbush’s healthcare analyst Liana Moussatos came out with a research note on Lexicon Pharmaceuticals, Inc. (NASDAQ:LXRX), after the company reported its fourth-quarter results and provided update on its pipeline. The analyst reiterated an Outperform rating with a $3 price target, representing a potential upside of 183% from where the stock is currently trading. 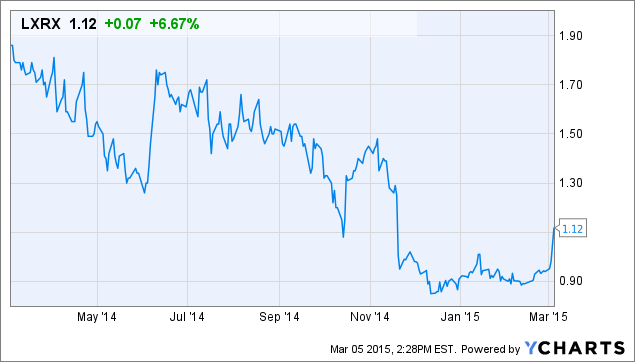