We View Groupon Inc’s International Changes As Another Sign of Maturity: Brean Capital

Brean Capital analyst Tom Forte came out today with a commentary on the online deals giant Groupon Inc (NASDAQ:GRPN), following the news that the company will eliminate 1,100 positions, primarily in international operations, mostly in online deals and customer service. Groupon also said it would be ending operations in several markets around the world.

Forte wrote, “We view the announcements regarding the company’s strategy for its international operations to be an indication of Groupon’s maturation. In its infancy, Groupon seemingly wanted to pursue all market opportunities, including on a geographic basis. As the company has matured, it has made multiple adjustments to its international portfolio. We consider the company’s decision to restructure its international operations, eliminate roughly 1,100 positions, and shutter operations in seven geographies as a wise decision by its management to exit countries where it likely could not generate an appropriate return on investment.”

“We expect the company to perform more effectively from an operational standpoint because of the decision. We recommend investors purchase shares at current levels and reiterate our Buy rating,” the analyst added.

Forte reiterated a Buy rating on Groupon shares, with an $8 price target, which implies an upside of 112% from current levels.

Out of the 19 analysts polled by TipRanks, 10 rate Groupon stock a Hold, while 9 rate the stock a Buy. With a return potential of 93%, the stock’s consensus target price stands at $7.30. 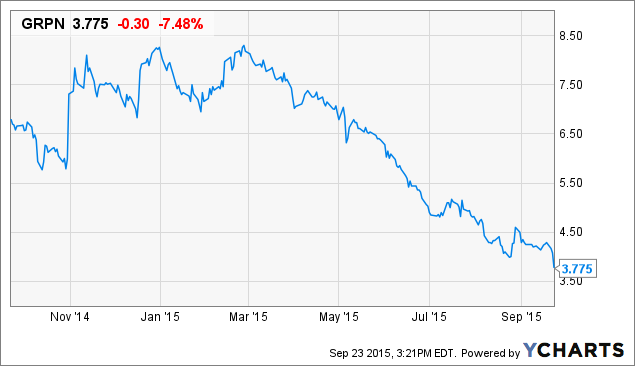