In a research report released today, William Blair analyst Tim Lugo maintained an Outperform rating on Auspex Pharmaceuticals (NASDAQ:ASPX) and raised his price target to $70 (from $42), as the company reported top-line efficacy and safety readout of its pivotal Phase III study (FIRSTHD) and tetrabenazine-switch study (ARC-HD Switch) for its lead candidate, SD-809, for the indication of chorea associated with Huntington’s disease.

Lugo wrote, “We are increasing our price target due to stronger-than-expected safety and efficacy results from both the FIRST-HD and ARC-HD Switch trials. We have increased the penetration rates for SD-809 in chorea associated with Huntington’s disease in both populations treated with Xenazine (as we believe it is a superior product) and populations that have not been treated with Xenazine (a subset of which is due to the adverse side effect profile of the compound). We are also increasing our clinical probability of success for chorea associated with Huntington’s disease from 75% to 90%, and the clinical probability of success for SD-809 in tardive dyskinesia from 30% to 40% primarily due to the impressive side effect profile seen in both studies reported Tuesday.” 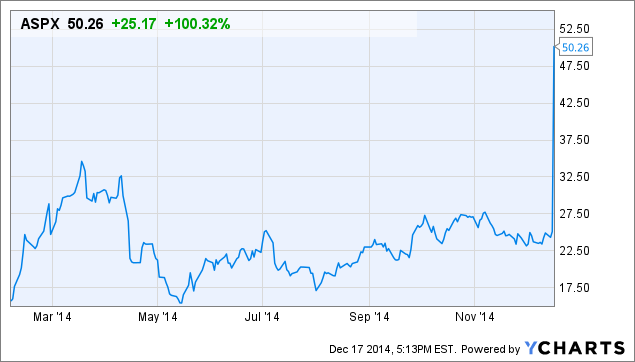