UPDATE: Piper Jaffray Reiterates Overweight On Biogen On The Heels Of Convergence Acquisition

In a research note issued today, Piper Jaffray analyst Joshua Schimmer reiterated an Overweight rating on Biogen (NASDAQ:BIIB) with a $386 price target, following last night’s news that the company had agreed to acquire U.K.-based Convergence Pharmaceuticals for $200 million upfront and up to $475 million in future milestones.

Schimmer said, “Convergence is developing several new drugs for the treatment of various pain conditions, but attention is likely to focus on lead drug CNV1014802, an inhibitor of ion-channel NAV1.7. CNV1014802 has demonstrated proof-of-concept in several orphan pain indications. While we are not updating our model at this time as we await further details, we note that this program will be just one of many promising shots on goal in Biogen’s mid-stage pipeline with the potential to deliver meaningful upside and drive both EPS and P/E multiples higher.”

Bottom line, “BIIB remains our top large cap pick on the basis of its attractive growth, reasonable multiple, and Alzheimer’s and other programs.” 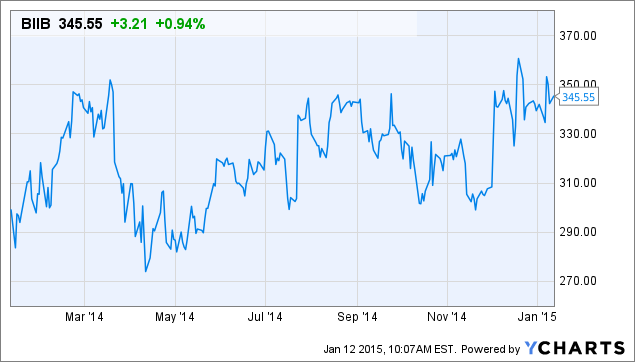