In a research report issued a short while ago, Canaccord Genuity analyst William Plovanic maintained a Buy rating on Enteromedics (NASDAQ:ETRM) with a $4 price target, following the news that the company received FDA approval for the VBLOC Maestro System, a vagal nerve blocking device for the treatment of obesity.

Plovanic wrote, “We believe this is an important milestone for Enteromedics as the company shifts from a pre-approval phase to a commercialization phase. That said, it has been well messaged by management that the US commercialization will be controlled over the next 12-24 months as reimbursement coding and coverage is obtained.”

Furthermore, “We remain bullish on EnteroMedics and look forward to progress with reimbursement coding and coverage as important milestones over the next 12-24 months as precursors for commercial traction in the US. Lastly, we highlight that our financial projections remain intact.” 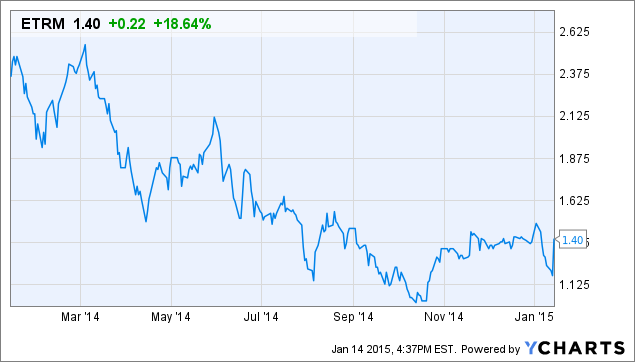