In a research report published Friday, Canaccord Genuity analyst John Newman maintained a Buy rating on Celgene Corporation (NASDAQ:CELG) with a price target of $156, after the company’s cancer drug Revlimid was approved by the European Commission for the treatment of adult patients with previously untreated multiple myeloma (MM) who are not eligible for transplant.

Newman noted, “The approval was based on positive data from the recently published MM-020 (FIRST trial), which showed improvement in PFS and OS with Revlimid + dexamethasone vs. standard melphalan/prednisone/ thalidomide in transplant-ineligible MM patients. We estimate an addition of ~$400M in revenues by 2016 (we had already assumed EU approval by 1H15 and included in 2016E revenue).” The analyst added, “We continue to look forward to further use of Revlimid, particularly in indications outside of MM, to drive drug sales.” 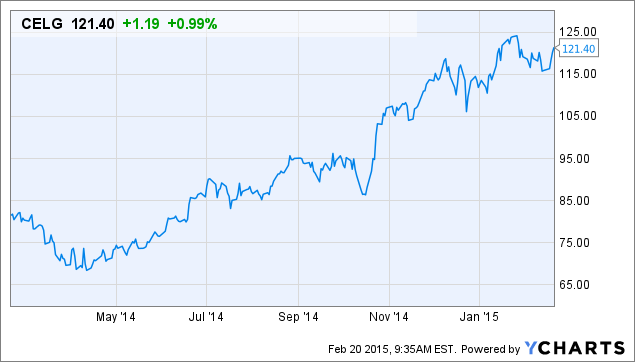