In a research report issued today, Canaccord Genuity analyst Stephen Berman raised the price target of Halcon Resources Corp (NYSE:HK) to $1.75 (from $1.25), but reiterated a Hold rating on shares. The report follows the company’s preliminary fourth-quarter results, which were released this morning.

Berman noted, “HK has built positions in the Williston Basin (WB) and the Eagle Ford (EF), two leading liquids-rich US resource plays, with good optionality on a third, the Tuscaloosa Marine Shale (TMS). While the company has solid WB and EF acreage positions in our view, high financial leverage and a premium valuation keep us on the sidelines.” 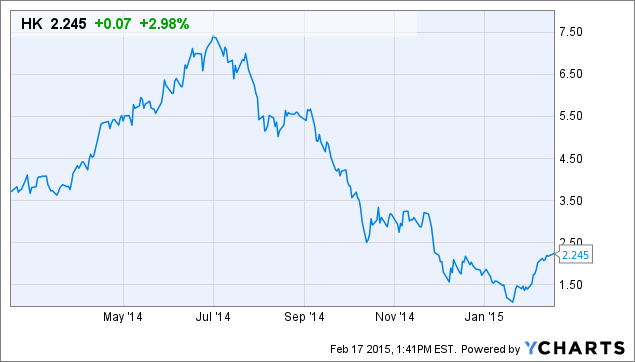