In a research report released yesterday, UBS analyst Stephen Chin reiterated a Buy rating on Micron Technology (NASDAQ:MU) and increased his price target to $36 (from $35) ahead of the company’s release of its August results. 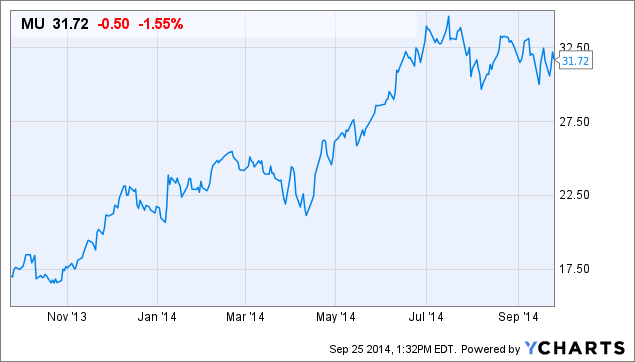