In a research report issued today, UBS analyst Stephen Powers maintained a Buy rating on Pepsico (NYSE:PEP) and slightly raised his price target to $104 (from $102), following the company’s third-quarter results.

Powers noted, “Thus far, PEP has been able to perform well in a difficult environment and we are cautiously optimistic that such performance can be sustained (however, Q3 ended Aug 31 for PEP’s non-US business, meaning Sept challenges won’t be met until Q4). We were particularly pleased with LAF (+9% organic growth, +85 bps margin expansion) and PAB margins (up +59 bps)—enabled by adequate price/mix (up +1.0%) and strong cost control. FLNA’s top-line also improved sequentially and the division continued to deliver outsized profits. We are broadly constructive on PEP’s plans to increase A&M.”

According to TipRanks.com, which measures analysts’ and bloggers’ success rate based on how their calls perform, analyst Stephen Powers has a total average return of 4.5% and a 75.0% success rate. Powers is ranked #1563 out of 3319 analysts. 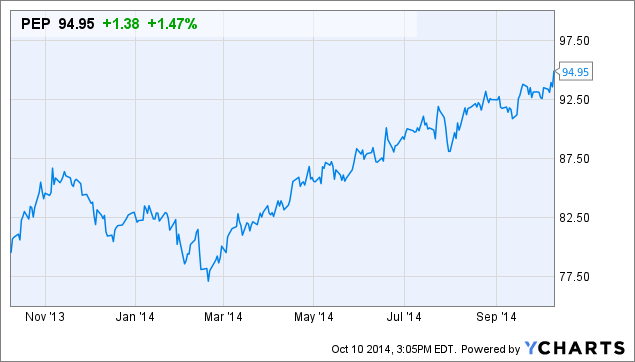