In a research note issued today, Topeka Capital analyst Victor Anthony maintained a Buy rating on Amazon (NASDAQ:AMZN) with a $395 price target, following today’s news that CFO Thomas J. Szkutak will retire from the company in June of 2015, a position he has held since October 2002.

Anthony noted, “He oversaw the financial operations of the company from near $4B in annual revenues in 2002, to an expected $91B in revenues in 2014. During that time, Amazon expanded into new geographies, and beyond retail to Web Services, video, groceries, payments, e-Readers, Tablets, set-top boxes, and phones. Best wishes to him. He will be succeeded by Brian T. Olsavsky, VP of Finance for the global consumer business, who also joined Amazon in 2002 as VP of Finance. Given that Szkutak will be on board until June 2015 and Olsavsky has been with the company since 2002, we expect minimal risks in the transition.” 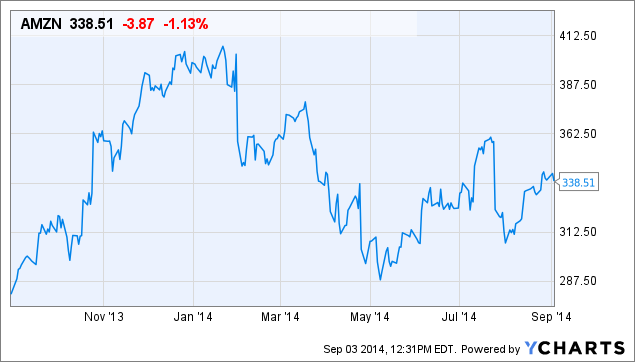