Topeka Capital Markets analyst Victor Anthony released a report today where he showed the impact of yesterday’s product launches of Apple (NASDAQ:AAPL) on other internet companies.

Anthony explained: “Yesterday’s Apple event impacted several Internet companies in both positive and negative ways. For Facebook (NASDAQ:FB) and Twitter (NYSE:TWTR), the launch of the iPhone 6s is a positive event, while for eBay (NASDAQ:EBAY) and Amazon (NASDAQ:AMZN), the read from yesterday’s event was largely negative. For eBay specifically, the Apple payments risk we have been calling out for months is now a reality.”

According to TipRanks.com, which measures analysts’ and bloggers’ success rate based on how their calls perform, analyst Victor Anthony has a total average return of 23.0% and a 80.6% success rate. Anthony is ranked #19 out of 3291 analysts. 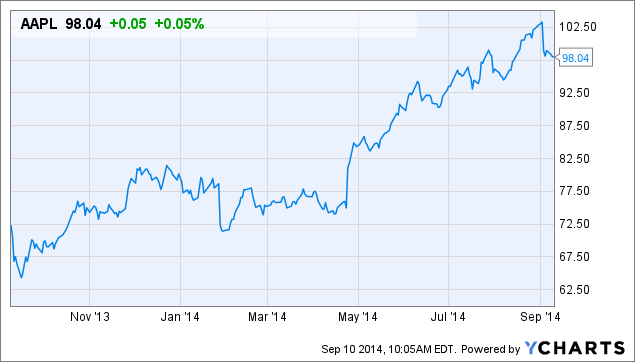