BTIG analyst Theo Brito came out with his views on The Coca-Cola Co (NYSE:KO), as weakening macros & F/x have weighed on the stock this year. However, the analyst believes commodities and pricing will likely be bigger tailwinds than expected.

Brito concluded, “We believe Coke is under-earning vs. potential and expect growth to accelerate over time behind better execution, improved macros.”

The analyst reiterated a Buy rating on KO with a price target of $48, which implies an upside of 18% from current levels. 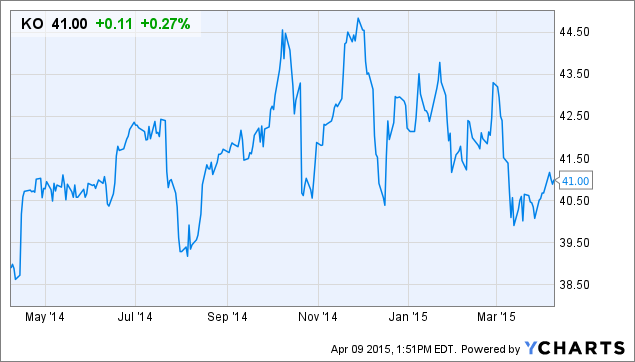