In a research report issued today, Deutsche Bank analyst Mike Urban reiterated a Buy rating on Halliburton Company (NYSE:HAL) with a $69 price target, as HAL and Baker Hughes (NYSE:BHI) announced an agreement to merge, potentially combining the #2 and #3 players to create an industry giant.”

Urban noted, “After reacting favorably on Friday when news of the negotiations was disclosed, HAL’s stock sold off sharply today as pricing, structure and terms/ conditions favored BHI to a much greater extent than anticipated.”

The analyst added, “Although the challenges in completing and integrating the deal will be significant, we believe it is a risk worth taking as the new HAL could dramatically alter the balance of power in the industry and should create long-term value for shareholders. We therefore reiterate our BUY rating.” 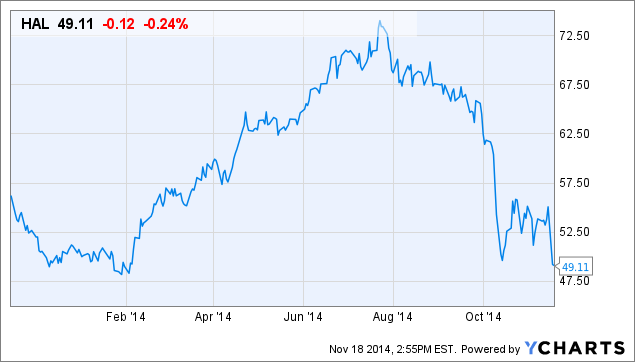 These 3 Stocks Can Bounce Back in 2020, Say Analysts