SunTrust analyst Robert Peck offered commentary on Facebook Inc (NASDAQ:FB) following the company’s expansion of its Beta trial of its new e-commerce initiative, the “Buy Button”. The analyst reiterated a Buy rating on the stock with a price target of $100. Shares of FB are currently trading at $82.81, up $0.65, or 0.79%.

Peck noted, “According to Shopify’s blog (link), following testing that goes back to July ’14, Facebook will allow an expanded set of Shopify clients (from a variety of businesses) the ability to create ads that can provide transactions for consumers directly in an advertisement. This follows almost a year of the initial beta and the recent announcement by Pinterest of Buyable Pins. Importantly, this expanded beta is running ahead of the important 4Q holiday season.”

Furthermore, “According to our estimates, we think that this new ad unit could not only expand the activity of current retail/ecommerce advertisers but also open a new segment of advertisers that are more “direct response” ecommerce companies. The buy button could be combined with ad units like the carousel to display sets of highly targeted products. Further, Instagram recently announced its ads would open to all advertisers following an extended beta period. We note that the Instagram platform has long been used to “advertise” products and could also be a natural fit for a buy button.”

According to TipRanks.com, which measures analysts’ and bloggers’ success rate based on how their calls perform, analyst Robert Peck has a total average return of 12.9% and a 60.0% success rate. Peck has a 32.5% average return when recommending FB, and is ranked #311 out of 3621 analysts. 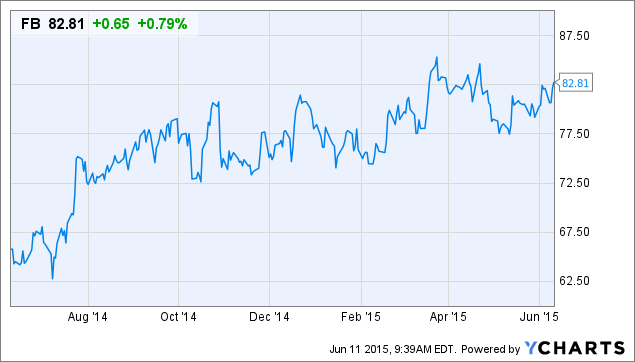