In a research report sent to investors today, Summit Research analyst Henry Guo reiterated a Buy rating on shares of Alibaba Group Holding Ltd (NYSE:BABA), but reduced the price target to $81 (from $91), after IR director Jane Penner provided cautious remarks about FQ2 GMV growth, and noted expectations have recently been lowered. Alibaba shares reacted to the news, dropping 2.07% to $62.59 as of 2:12 p.m EDT.

According to TipRanks.com, which measures analysts’ and bloggers’ success rate based on how their calls perform, analyst Henry Guo has a total average return of -8.8% and a 16.2% success rate. Guo has a -17.7% average return when recommending BABA, and is ranked #3516 out of 3747 analysts.

Out of the 34 analysts polled by TipRanks, 31 rate Alibaba stock a Buy, while 3 rate the stock a Hold. With a return potential of 59%, the stock’s consensus target price stands at $100.21. 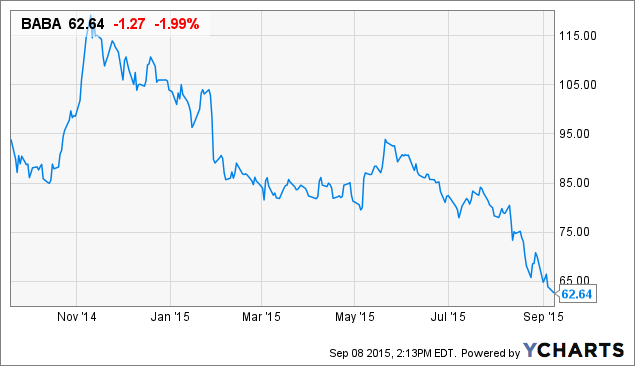