In a research report issued today, Roth Capital analyst Joe Reagor maintained a Neutral rating on SilverCrest Mines (NYSE:SVLC), and reduced his price target to $1.75 (from $2.00).

Reagor said, “On September 26, 2014, SVLC announced that short-term delays at Santa Elena would result in lower production than previously expected in 2014. Based on this revised guidance, we have cut our price target and maintaining rating as we believe that SVLC is fairly valued.” 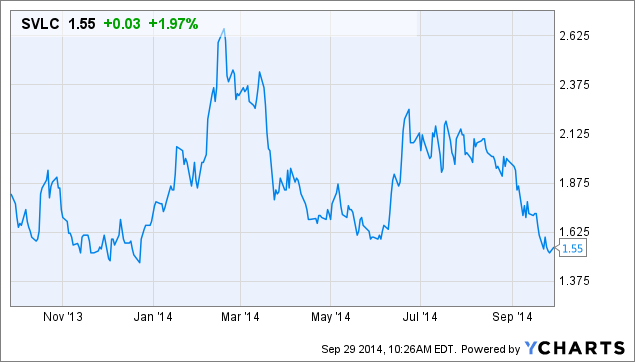