In a research note issued yesterday, Canaccord Genuity analyst Richard Davis reiterated a Buy rating on ServiceNow (NOW) with a $70 price target, following yesterday’s news that NOW signed an agreement to acquire Neebula Systems for about $100M in cash.

Davis noted, “ServiceNow remains one of our favorite mid-cap growth picks. Neebula looks like a near-term expensive, but similarly close to immaterial (financially speaking) tuck-in. We assume management will provide more color on the business and financials on the firm’s July 30 earnings call”.

Davis continued, “Assuming the cash was placed in a money market fund, ServiceNow would have generated about $100,000 on the roughly $100M spent on Neebula. That is less than $0.01 per share and, more importantly, probably less than forecasting error. In other words, this looks like a nice technology tuck-in, but it is not something to get financially excited or concerned about”.

According to TipRanks.com, which measures analysts and bloggers success rate based on how their calls perform, analyst Richard Davis currently has a one-year average return of 5% and a 55% success rate. Davis has an average return of 8.5% when recommending NOW, and is ranked #634 out of 3211 analysts. 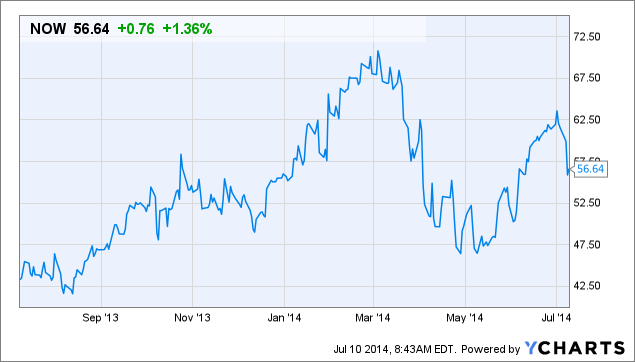 3 “Strong Buy” Stocks to Be Thankful For