In a research reports issued earlier today, Goldman Sachs analyst Henry Tarr downgraded shares of Seadrill (NYSE:SDRL) from Hold to Sell. SDRL has also been added to Goldman Sachs’ ‘Conviction List’ with a Cautious view, on the back of significant risk due to a higher need of financing next year.

Tarr noted, “Although Seadrill has already cut its dividend, we believe there is still significant balance sheet risk due to high financing requirements for 2015/16 and beyond, as well as limited refinancing channels with the possibility of a higher cost of debt due to the challenging environment. We have also undertaken a scenario analysis at a US$70/bl Brent oil price in which Seadrill would be in breach of its debt covenant in 2016E, which could trigger an equity issue.”

According to TipRanks.com, which measures analysts’ and bloggers’ success rate based on how their calls perform, analyst Henry Tarr has a total average return of 24.4% and a 100% success rate. Tarr is ranked #2080 out of 3437 analysts. 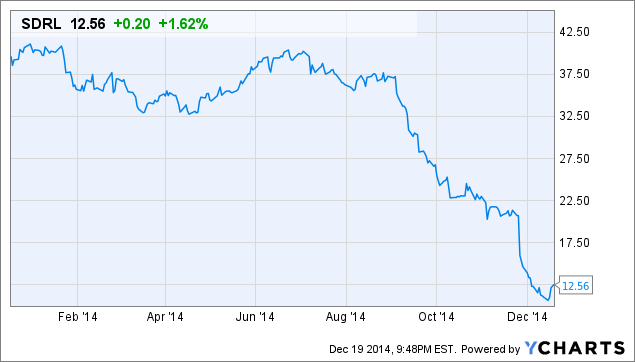